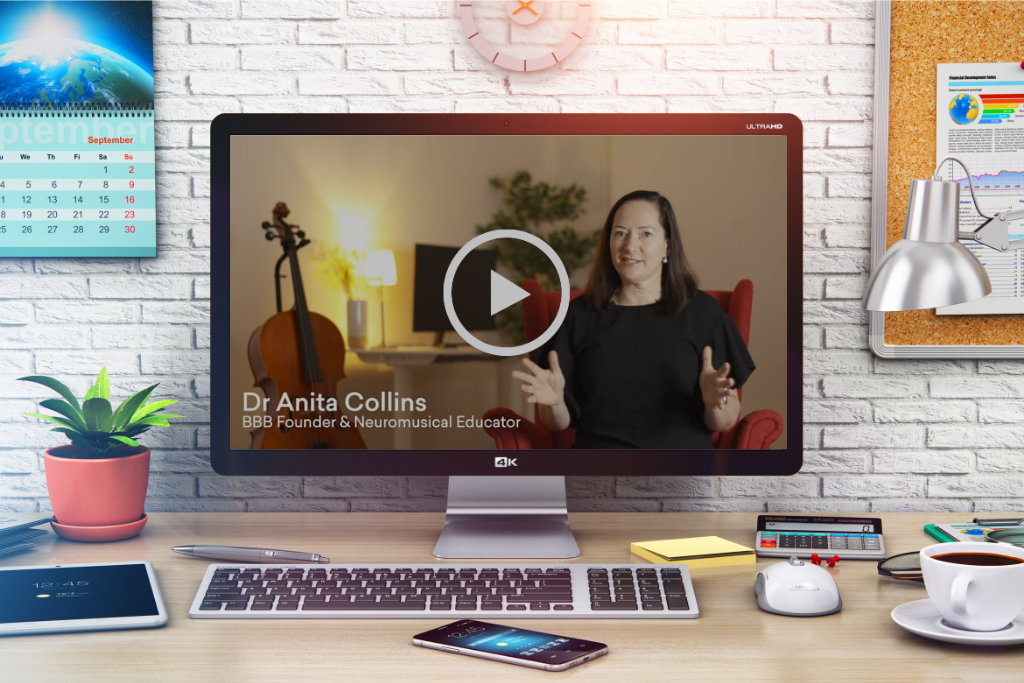 Research evidence is one of the many tools we use when we’re advocating for music education (as well as in wellbeing, or social purpose). So wouldn’t it be great if, as well as knowing what research was out there, we could also explain it clearly and meaningfully? And know which findings are most reliable? These are Dr Anita Collins’ superpowers – and she’s now giving music learning advocates everywhere an easy way into the research with a short online course – the Bigger Better Brains starter course.

There’s been a lot of overclaiming in music and the arts – as Stephen Clift points out in his recent critique of the latest DCMS study on The role of arts in improving health and wellbeing and his previous article about the arts and wellbeing, both published on Arts Professional.

So I was really pleased to see the launch of Anita Collins’ new course which is part of her Bigger Better Brains membership website. The site aims to ‘change the way we advocate for music education’.

About Dr Anita Collins and the Bigger Better Brains Community

If you don’t already know about Dr Collins, she is an educator, researcher and author who is probably best known for these two powerful TED talks about music education in 2014:

How playing an instrument benefits your brain

What if every child had access to music education?

What began as a Facebook community following these talks, has grown into an international online community and website providing information, resources, face-to-face and now online training. She’s now internationally recognised for her unique work in translating  scientific research about music, into information that can be understood by parents, teachers, students and people working in music education.

The course is an introduction to the research that’s been conducted for the last 30 years around music, neuroscience and psychology. It condenses what we know about music learning and brain development into four short workshops and a total of 11 short 3-4 minute videos packed with useful information.

Beginning with the origins of ‘neuromusical research’ in workshop one, she takes learners through why scientists became interested in music and the brain and how their early findings developed into studies that considered how music might affect learning and cognition.

In workshop two she goes into more depth about the ‘neural fireworks’ that she mentioned in her original TED talk (brain cortices and brain networks), and how scientists became interested in why so many parts of the brains were activated by music.

In workshop three we begin to find out what the research is really telling us about the impact of music learning on general learning. What’s particularly useful is the way she explains the strengths of the evidence around specific benefits/skills. This includes a handy table that shows which benefits have been found to be directly and automatically improved by music (causation) – and which are strongly or consistently associated with improvement (correlation).

Finally in workshop four we learn about the ingredients for cognitive development through music and Dr Collins answers some of the questions that are asked about music and debunks some of the myths. Which is better for your brain, learning an instrument or singing? How long do you have to learn music for, in order to have an impact? What role does pedagogy and learning context (eg individual/small group lessons, groups/ensembles, and performances) play?

At the end of each video there’s a quiz to help you embed your learning (11 quizzes in total), and then a really thought-provoking final question which asks for your own questions that you’d like answered. Mine were around what constitutes a ‘qualified music educator’ (as this is one of the criteria for the strongest cognitive development outcomes); which benefits are strongest in which learning contexts (eg informal learning, peer learning; one to one tuition and group playing); and what does research tell us about the cognitive affects in teens and adulthood.

It’s a fascinating course and worth working through more than once – and I’m sure it’s one that I’ll come back to again and again.

And finally: making the case for music education – which argument works best? 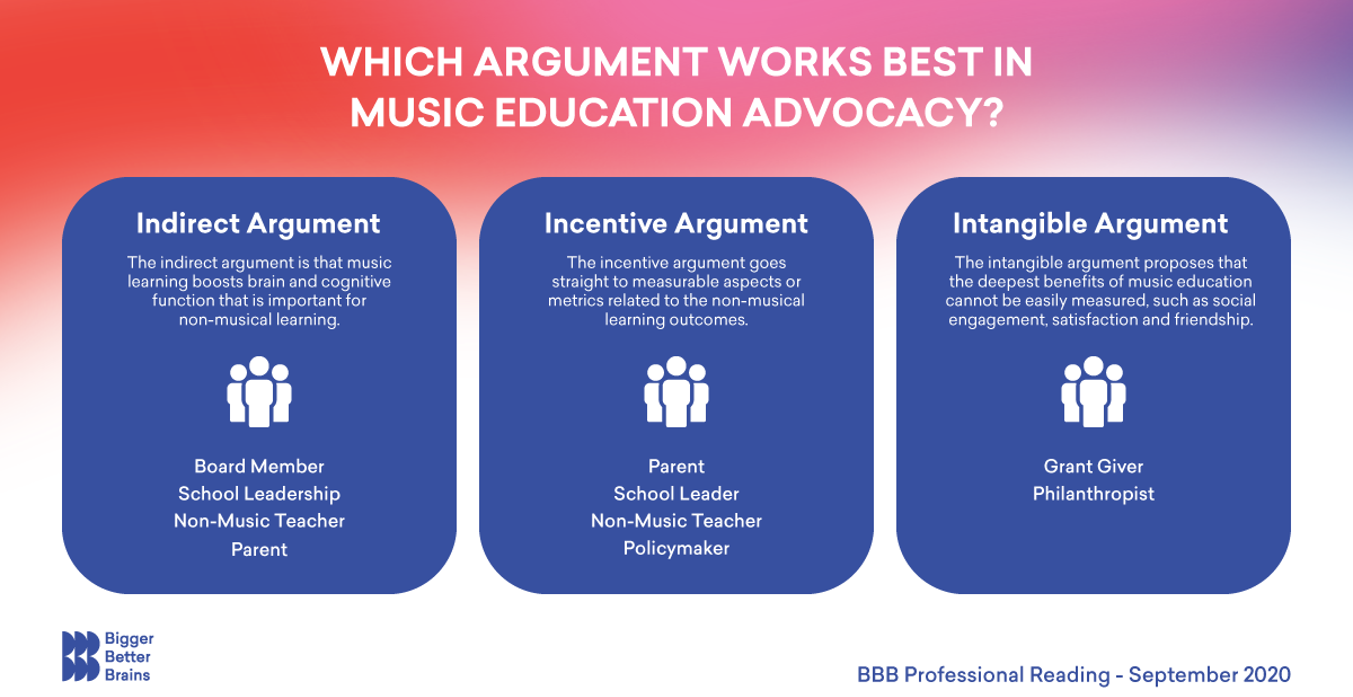 Dr Nina Kraus and Dr Anita Collins recently shared their thoughts about three arguments for music education advocacy which are interesting to consider alongside this course:

Image disclaimer: The image at the top does not depict my desk – it is not that tidy!

Great blog with useful insights for anyone working on a strategy, comms or otherwise

My first of two #blogs for @CharityComms on what we've learned @Coop_Foundation about communicating a new strategy... https://twitter.com/CharityComms/status/1554382747346632704

"The next Labour government should introduce a National Music Education Service in England... In doing so, we can ensure music remains at the heart of the lives of the next generation," @thefabians's @BenCooper1995 and @WeAreTheMU's @NaomiPohl write: https://labourlist.org/2022/08/how-we-ensure-music-remains-at-the-heart-of-the-lives-of-the-next-generation/

Tx to my latest lovely podcast guests - incl. those in this pic. If you're looking for summer hol. listening I hope you'll dip in & discover insights, inspiration, practical advice about breaking down barriers to music. Listen on your app or https://bit.ly/MEWPodcast @YouthMusicNet

Tx to my latest lovely podcast guests - incl. those in this pic. If you're looking for summer hol. listening I hope you'll dip in & discover insights, inspiration, practical advice about breaking down barriers to music. Listen on your app or https://bit.ly/MEWPodcast @musicmarkuk